October, 18 2004
Found this article helpful?
Get the latest when you sign up for our newsletter!
Follow @BlueSeaSystems 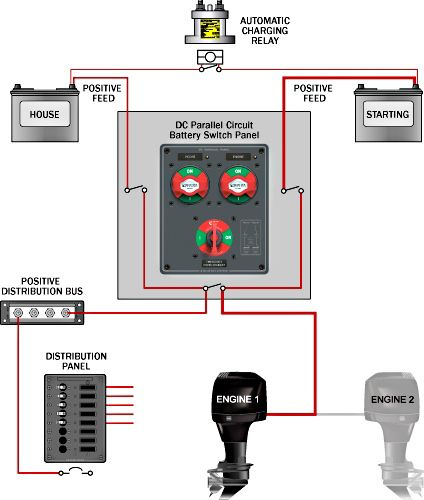