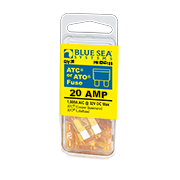 There is no documentation for this product.